Don’t you want your kids to be ready for the challenges of the future?

Apply now. Programming is the language of the 21st Century. 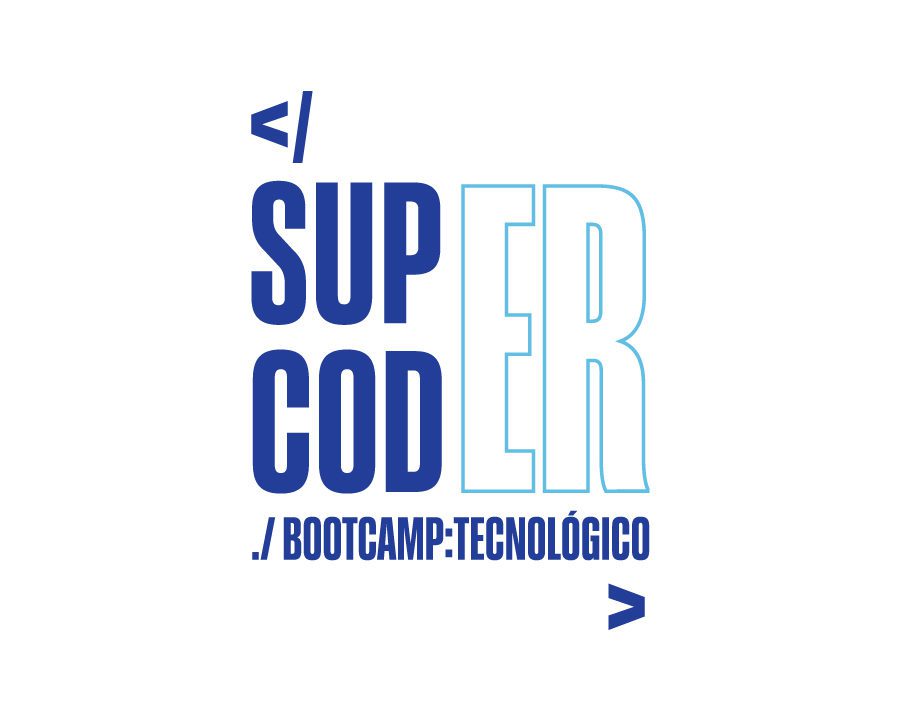 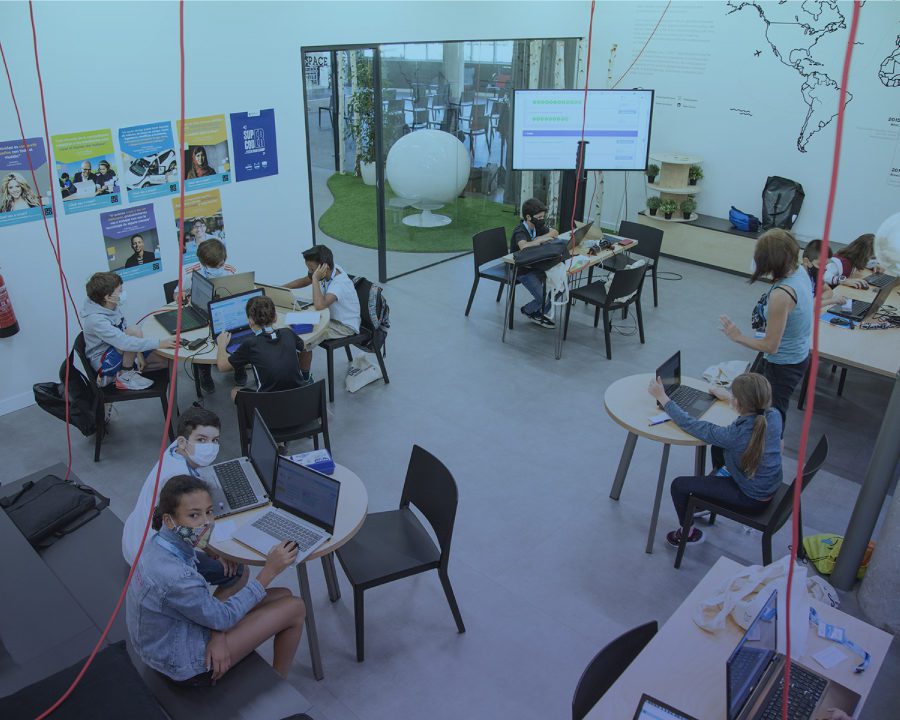 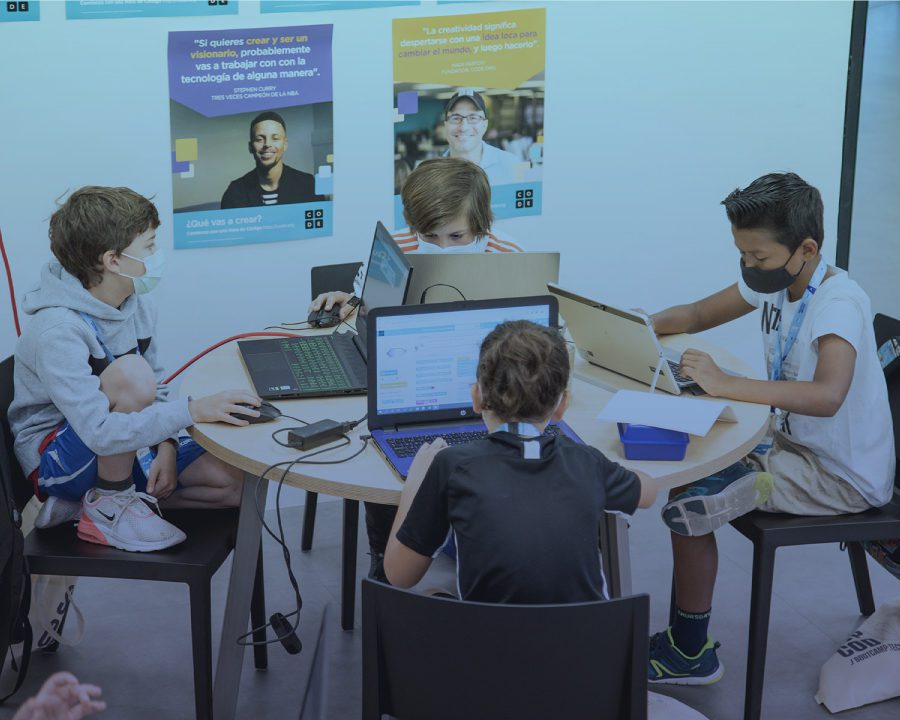 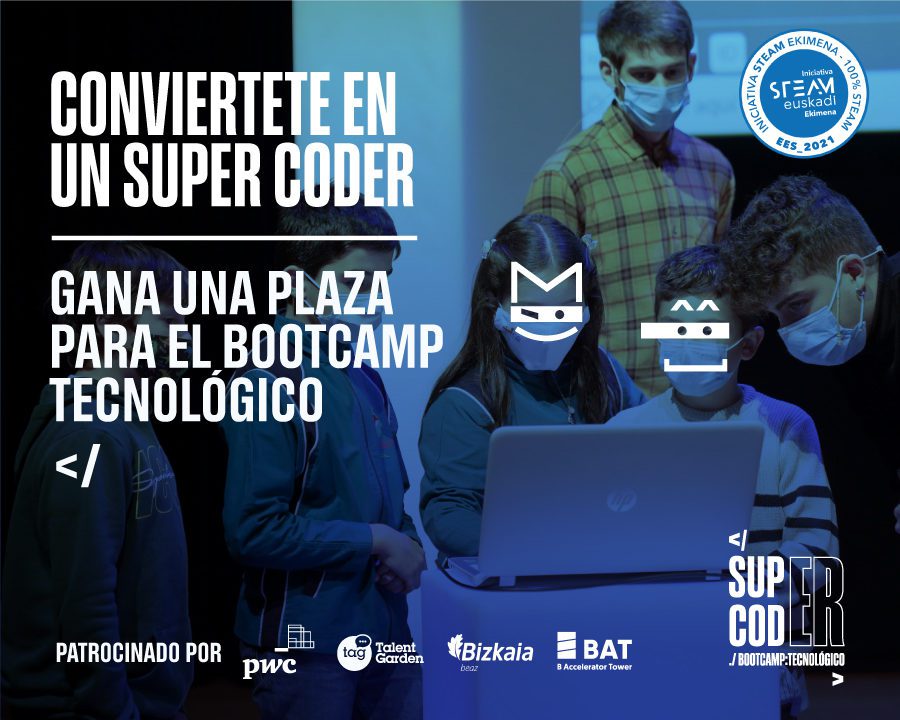 What is the Super Coder Bootcamp ITP Aero?

It is a two-week course where kids will be trained in the basic principles of programming, developing their ingenuity and creativity in many workshops and driven activities where they’ll be able to make their own technological creations and see their own progress—an introduction to programming in a unique technological, digital and entrepreneurial environment like Talent Garden.

During the Bootcamp, they’ll also have the opportunity to visit the ITP Aero facilities (creators of the Rolls Royce engines in planes).

The goal of Code.org is to promote that the teaching of Programming is included in the educational curriculum same as Mathematics, Biology or Social Science.
Talent Garden joins the movement of Code.org by hosting the Bootcamps for kids in our campuses throughout Europe. 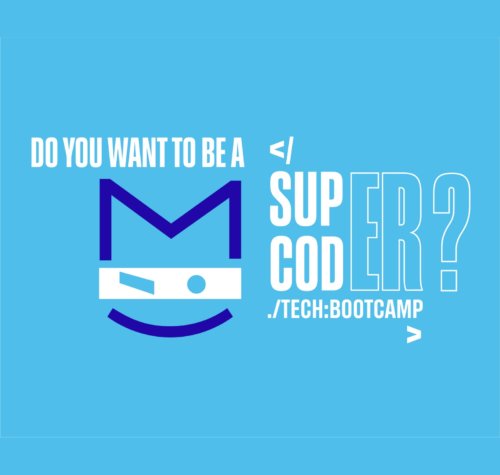 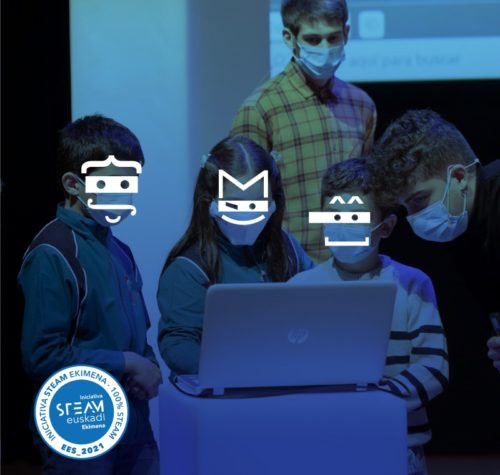 It’s time to invest in your children’s future: they’ll learn while having fun

These skills are going to be essential to stand out in the 21st Century, and they are developed thanks to computational thinking, something implicit in programming, which makes it the key skill to be ready for the future.

By enrolling in the Super Coder Bootcamp ITP Aero, they’ll do so driven by the unique methodology implemented by Code.org, which is conquering the world.

What Most Schools Don't Teach

Programming will be the most important language in the 21st Century. However, it’s still not represented enough in school curriculums. Computational thinking develops essential skills like mathematics, problem-solving, creativity… in a simple and fun way.

Code.org courses are used by dozens of millions of kids and a million teachers around the world. With them, programming is easy and fun, and each student learns at their own pace depending on the age and previous knowledge.